After reading this, do you dare to drink coffee every day with a PE coated paper cup?

For many people, a good start is half the battle. The morning work starts after a cup of hot coffee...At this time, caffeine binds to a certain receptor in the brain, making the brain unable to receive "fatigue" signals, so it gives people a boost of energy effect. 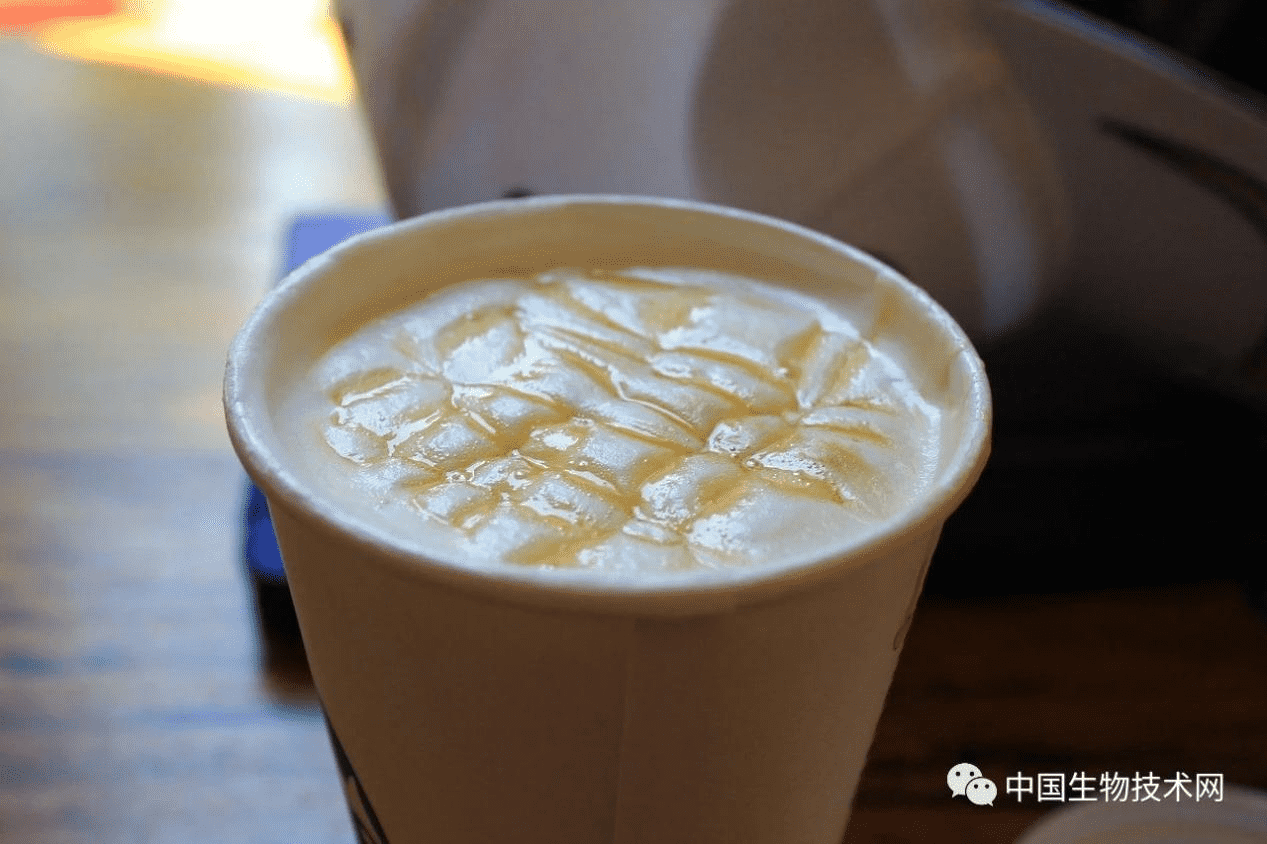 However, a new study has issued a warning: long-term use of disposable paper cups to drink hot coffee or hot drinks, including eating (hot) in disposable lunch boxes, will pay a health price.

In a new study published in 《 Journal of Hazardous Materials》 (IF=9.038), a research team from the Indian Institute of Technology found that hot coffee or other hot beverages in disposable paper cups within 15 minutes Tens of thousands of potentially harmful substances will be released into the beverage, namely plastic particles...

We are all familiar with micro plastics. In recent years, with the mass production and use of plastics, the concentration of micro plastics in the environment has continued to increase. Micro plastic pollution has become a global environmental problem alongside ozone depletion, ocean acidification, and climate change.

Researchers said that these almost invisible micro plastics are becoming a major threat to human health. Earlier this year, a US research team discovered micro plastics in human organs for the first time. People are worried that this pollution will cause cancer or infertility. Studies have shown that micro plastic pollution can cause inflammation in animals.

The corresponding author of the study, Dr. Sudha Goel, School of Environmental Science and Engineering, Indian Institute of Technology, said: "A paper cup filled with hot coffee or hot tea will degrade the microplastic layer in the cup within 15 minutes. It will degrade 25,000 micrometers in size. The particles are released into hot drinks. An ordinary person who drinks three cups of tea or coffee in a disposable paper cup every day will ingest 75,000 plastic particles invisible to the naked eye."

It is estimated that last year, paper cup manufacturers produced approximately 264 billion paper cups, many of which are used for tea, coffee, hot chocolate, and even soup. This number is equivalent to 35 paper cups per person on the planet.

The continuous increase in the number of global takeaway services has also driven the demand for disposable products. In the increasingly busy life and work, ordering food delivery has become a daily routine for many people. Disposable lunch boxes are thrown away as soon as they are used up, and generally do not have the same negative impact on the environment as plastic and styrofoam containers. Nevertheless, Sudha said, this convenience comes at a price.

The researchers added: "Micro plastics act as carriers of pollutants, such as ions, toxic heavy metals such as palladium, chromium and cadmium, and organic compounds that are hydrophobic and can penetrate into the animal kingdom. If ingested for a long time, the health effects may be affected. Very serious."

A sensitive technique for separating chemicals has identified micro plastics in hot water. Most disturbingly, analysis of the plastic film revealed the presence of heavy metals in the lining. 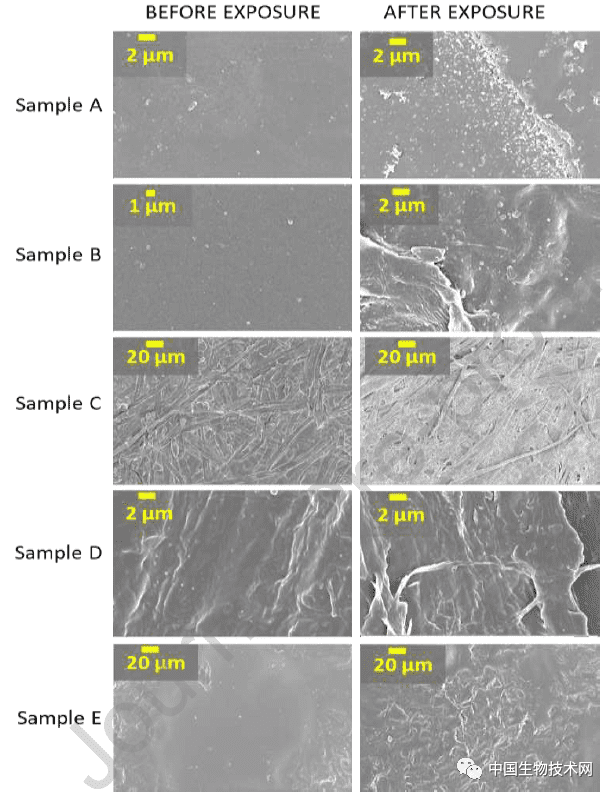 You can see that the above experimental results are "shocking", so is there any product that can replace PE coated paper cups? 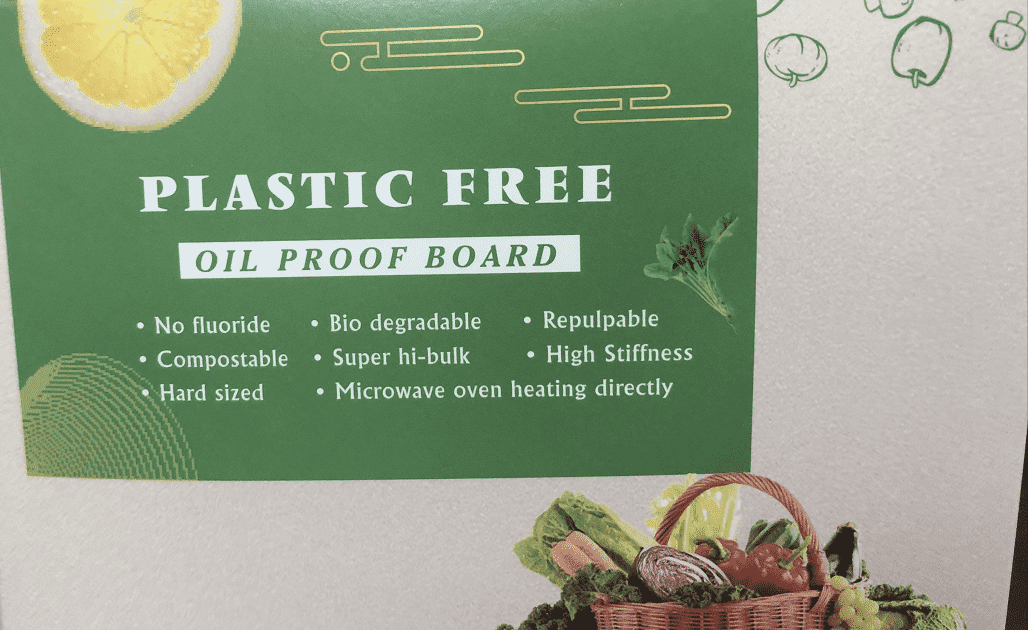